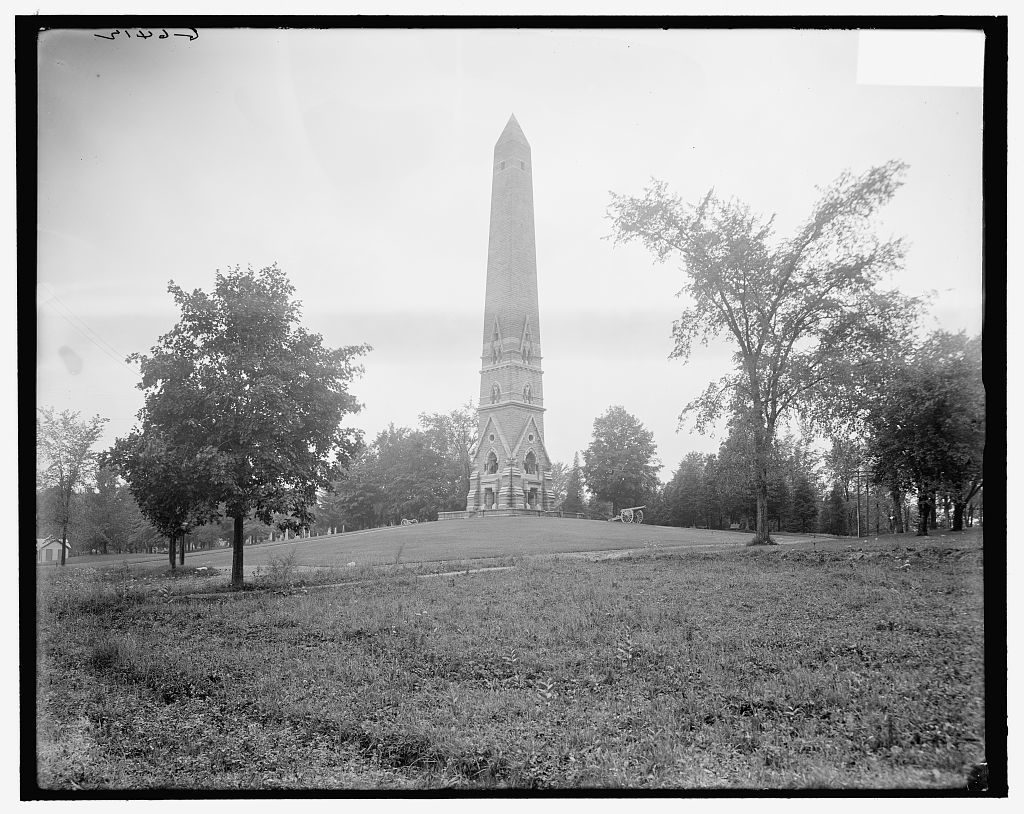 Archaeological investigations reveal that Mohawk Indians inhabited the Schuylerville area over 1200 years ago. It was an excellent hunting and fishing area and provided the Indians with a natural water highway network that could take them to the north or south via the Hudson River, to the west via Fish Creek, and to the east via the Battenkill. In the Indian tongue, the area was called “Sa-ragh-to-ga” meaning “hillside country of the great river.” The Dutch called the area Saratoga.

The first title to this territory was granted to Peter Schuyler and others as early as 1684. The first pioneer settler of the area was Bartel Vroman in 1689. At a convention held in the City of Albany on September 4th, 1689, it was resolved that their be a fort made about the house of Bartel Vroman at Sarachtoge. In the summer of 1690, Major Peter Schuyler, then mayor of Albany, cleared a spot in the forest, built a blockhouse for his military stores, and gave this spot the local name Saratoga.

Mills and other buildings were erected by the Schuyler’s on the south side of fish creek as early as 1709-1710. On November 17th, 1745 a village and thirty families at Saratoga were attacked and destroyed by the Indians. Captain Peter Schuyler was killed in his own house during this fight. All through the early years there were numerous fights between the French, Indians, Dutch, and English settlers.

The peace of 1763 between France and England removed most of the fear of trouble from the Indians and left the area open for settlement. More homes and mills were built. In 1767, General Phillip Schuyler erected a flax mill, the first in the American Colonies. The Old Saratoga reformed Church was organized in 1770 and was used as a hospital during the Revolutionary War.

On September 10th, 1777, General John Burgoyne’s army at the time one of the mightiest in the world, crossed the Hudson River just North of Schuylerville and halted for a time on the actual site of Schuylerville. General Burgoyne’s Army then traveled south and was defeated in the two battles at Saratoga which occurred on September 19th and October 7th just to the south of the village near Bemis Heights. General Burgoyne retreated and surrendered to general Horatio Gates on October 17th, 1777 here in our village.

During his retreat General Burgoyne burned the General Phillip Schuyler House. The house was rebuilt in seventeen days after the declaration of peace. Fort Hardy Park is the Field of Grounded Arms, the place where Burgoyne’s weapons were surrendered. General Burgoyne’s surrender marked the turning point of the American Revolutionary War.

General Phillip Schuyler played an important part in the defeat of General Burgoyne by removing and or burning all possible supplies needed by Burgoyne’s army thus slowing his march down the Hudson Valley. Many famous people including George Washington, Benjamin Franklin, Alexander Hamilton, and the Count De Marquis spent time at the Schuyler House in Schuylerville.

In the years following the Revolutionary War the village grew and prospered. Flour, Linen, paper, and saw mills were built. Schools, churches, and business establishments were common. Two highways passed through the village. They was the Old Montreal and Albany Military Road and the road east from Saratoga Springs to Boston. The completion of the Champlain Canal 1n 1822 was a great impetus to the growth of Schuylerville.

A large basin (terminal) and dry dock (a place where boats were repaired) were built. Schuylerville became a major shipping terminal on the canal. Boat loads of potatoes, grain, lumber, hay, and paper would originate in Schuylerville. All of the granite for the monument arrived via the canal. Numerous warehouses as well as hotels, blacksmith shops, and businesses were established. A mule barn was built housing over 100 mules.

Canal Street became the busiest street in the village. Schuylerville was thriving. The building in which the village garage in now located was originally for grain storage for the canal businesses and at that time had two more stories on it. The completion of the canal and the introduction of passenger packet lines detracted somewhat from travel by stage on the north and south route.

In 1797 a license was granted to Martin Van Buren to run a ferry across the Hudson River. In 1831 a toll bridge took the place of the river ferry. The toll house was located on the island between the two sections of the bridge. In 1895, D.A. Bullard incensed at tolls on the bridge at Schuylerville, donated land and built with private funds a bridge over the Hudson just north of the village of Schuylerville. This was known as the free bridge. In 1901 the toll bridge went into receivership and in 1910 the toll bridge became free.

In 1828, Phillip Schuyler II built the Horicon Mill, the second cotton mill to be built in the state. On April 16th, 1831. under a special act of the state legislature, the Village of Schuylerville was incorporated. The name change from Saratoga to Schuylerville was done to honor the early and long continued residence of the Schuyler family. Gilbert Purdey was the first president.

The village was laid out by Mr. Gilbert Clements and Phillip Schuyler 2nd acted in the capacity of chairman of the village layout committee. Over the years several referendums were held to change the name back to Saratoga from Schuylerville. The most recent referendum was held in March of 1997. In ever situation the majority of the voters preferred to retain the name of Schuylerville.

In 1862, the 77th NY Co. K regiment was formed from village residents. It left with full ranks and less than one half came back. Of those who returned nearly all were crippled. A total of 340 people from the village were in the Civil War. From 1888-89 electric lights were introduced into the village.

The North district school house was located at 107 Pearl Street and was used as the high school. It was later transformed into a dwelling by the Robert Funston Family and has subsequently burned. The South school house was located on Green Street and was used for the primary grades. A private academy was built on Church Street in 1839 next to the location of the present village library. It continued to function until the fall of 1867 when it burned and was never rebuilt.

The Union Free School on University Place was built in 1876 at a cost of $15,000. It was a 68 by 72 feet four story building with an auditorium on the top floor, a large study hall on the third floor, and classrooms and library on the first two floors. It was steam heated, had over 1000 volumes in its library, two pianos, and $400. worth of Physical and chemical equipment.

It accommodated about 350 students each year until it closed in 1926. The Schuylerville high school at the corner of Spring Street and Broadway was opened in 1926. It was built during the 1925-26 and cost $225,000. An old Historic house once occupied by General Stark was moved from this location by Milton J. Larmon House Movers before the new school could be built.

The Hotel Schuyler opened in 1868 with a large Masonic Ball. It was first called the Goldsmith House and could accommodate 500 people. Many reporters from the Saratoga Racetrack stayed there in the 1900’s. The Hotel Schuyler burned on March 22, 1997 and the cause was determined to be of suspicious origin.

The structure was demolished during the summer and fall of 1997 by the Jamieson demolition company. The Schuylerville Opera House opened in 1871 and was located across the street from the current Sulli’s Supermarket. It was a three story brick building with a gallery in the rear and could accommodate 700 people.

The corner stone of the Saratoga Monument was laid in 1877 and the granite work was completed in 1883. Over 30,000 people were at the centennial celebration. It was considered the most imposing patriotic celebration in all of Schuylerville’s history and in the history of Northern new York. Among historic relics exhibited in a tent on Schuyler square were Burgoyne’s sword, and the original draft of the Articles of Capitulation.

The first fire engine was bought in 1836 and the first fire house was erected in 1837. In 1900 the village purchased its first garbage truck. In 1853 the National Bank of Schuylerville was founded. In 1974 the new bank building on Broadway was built and the bank merged with the Glens Falls National Bank in 1973. In 1968 the new library opened and in 1971 the General Schuyler Rescue Squad was formed.